Modesy allows you to shop from anywhere in the world. 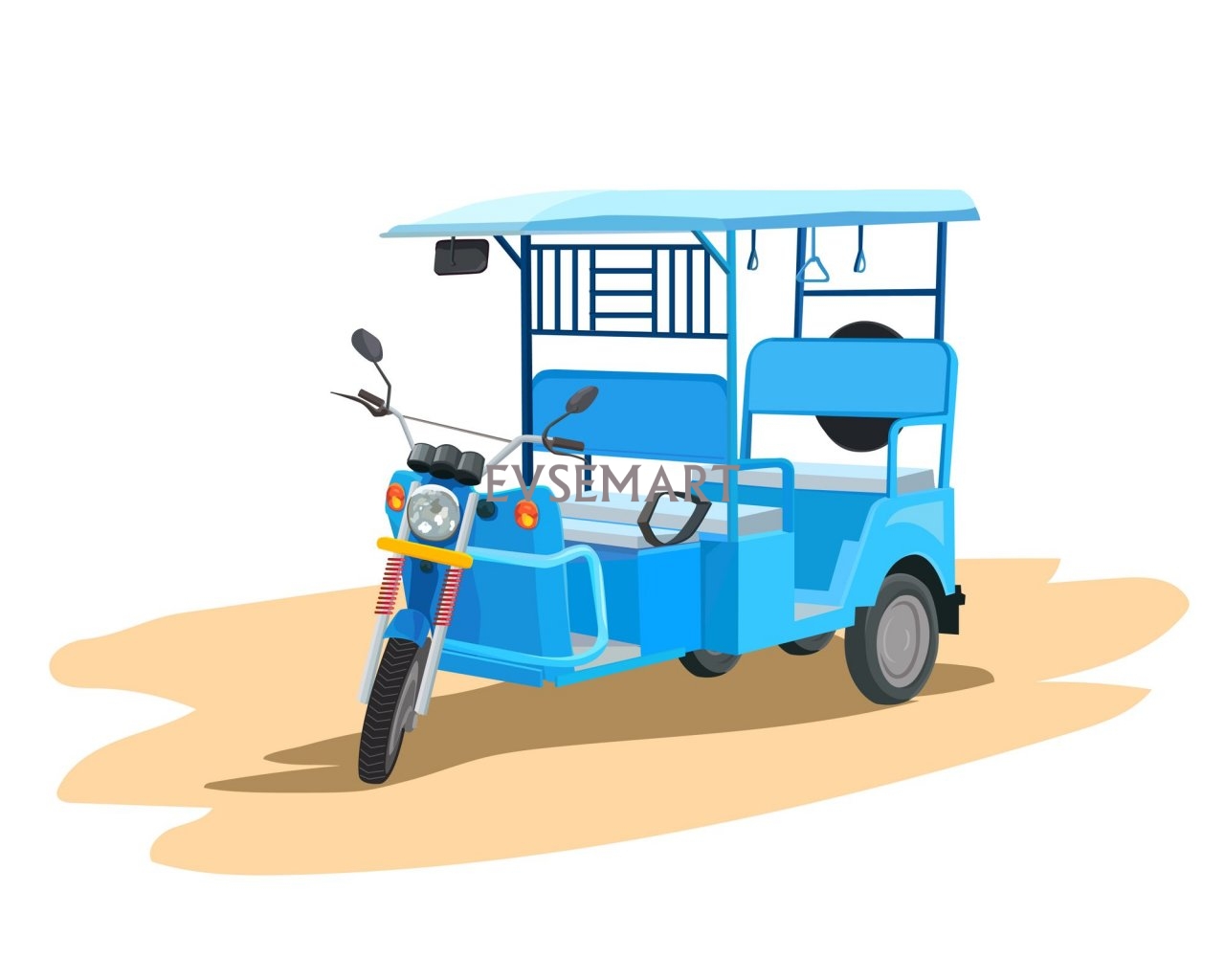 Electric Rickshaw, in short, also called as E-Rickshaw. This kind of transport vehicle are famous in many countries, this is eco-friendly vehicles for carrying passengers across the city without fuel. This is the reason these vehicles have become so popular. This e-rickshaw are popular in many countries and has been in use by many. Hundreds of thousands of electric three-wheelers - popularly called e-rickshaws - have been operating in India for over three years now. Big cities in India are currently struggling with pollution and the government is taking strong measure to overcome this by introducing new rules and regulation for diesel vehicle. Near future e-rickshaws are going to be preferable mode of public transportation and it is going to replace fuel operated rickshaws. As we all know that the demand of e-rickshaw is growing rapidly in India and other cities. Even, people in small cities in India are preferring e-rickshaws for travelling. With growing demand, manufacturing companies are planning to meet demand at any cost. E-rickshaw manufacturing companies are contributing for better weather conditions across the country. Passenger carriers held a larger share in the Indian electric rickshaw market in 2017, accounting for more than 95% revenue. They are expected to continue holding a larger market share in the coming years as well, on account of the large passenger base in the country, coupled with the growing demand for low-cost shared mobility. Indian electric rickshaw market is projected to reach 935.5 thousand units by 2023, the market growth is majorly driven by government incentives and environmental policies, and declining battery prices.

E-Rickshaw drivers will obtain licence through which he/she can drive E-rickshaw in city. The entire assembly and fabrication work for mfg. E-Rickshaw performed in a highly automatic plants.

The components are made as per standard specifications and hence permit 100% inters changeability and the chasis is fabricated accordingly keeping the optimum ground clearance and other factors in view. Components are available in ready to use surface conditions. Automatic assembly-fixtures, working tools and testing equipments cover the range of installations. Normally the E-Rickshaw assembly unit with installed capacity around one lacks Nos. p.a., falls in a medium scale industry category. But a SSI-Unit can also be started with limited facilities like:-

E Rickshaws are three wheel battery operated vehicles, which are considered as an upgrade to conventional rickshaws, and economically better than auto rickshaws and other fuel variants, these rickshaws, since are battery powered have zero emission, and is often argued to be much better than other rickshaws as they are considered almost pollution free. E rickshaws are now fairly popular amongst Indian rickshaw drivers and has created new opportunities for people, as they require minimum investment to earn a living. They offer huge returns in less time, and are easy to operate and has low maintenance and running cost. A lot of variants are available these days, most of them started as low quality products and were imported from China. These days Indian e rickshaws have been developed offering a higher quality and better services at an equivalent cost. E rickshaws can provide a decent income since the battery charging cost is far lower than any other fuel, new material such as fibreglass has been introduced in them, since the material provides high strength, durability and lighter than metals.

How to buy Lithium Ion cells?